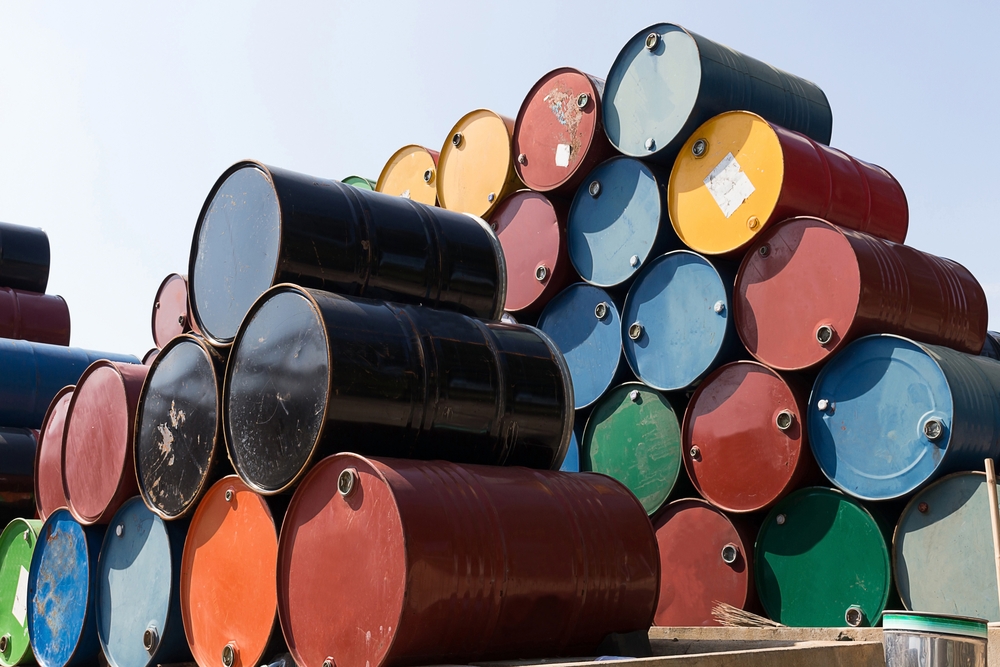 ADNOC’s five year business plan and budget to boost oil production by 400,000 barrels per day up to 3.5 million barrels per day by 2018 has been given approval by Abu Dhabi’s top oil industry decision-making body, the Supreme Petroleum Council. Other aspects of this strategy include a dedication to more than double the output of petrochemicals and petrol, including raising the output of fertiliser.

Since ADNOC Chief Executive Sultan Al Jaber stepped into the role in 2016 the company has undergone monumental change, including an almost complete replacement of senior management. In streamlining the company, Mr Al Jaber has also combined companies such as Zadco and Adma-Opco, in order to cut costs after a steep drop in oil prices over the last few years.

Mr Al Jaber described both the strategy and the approval of the five year plan as “momentous milestones” for the company.