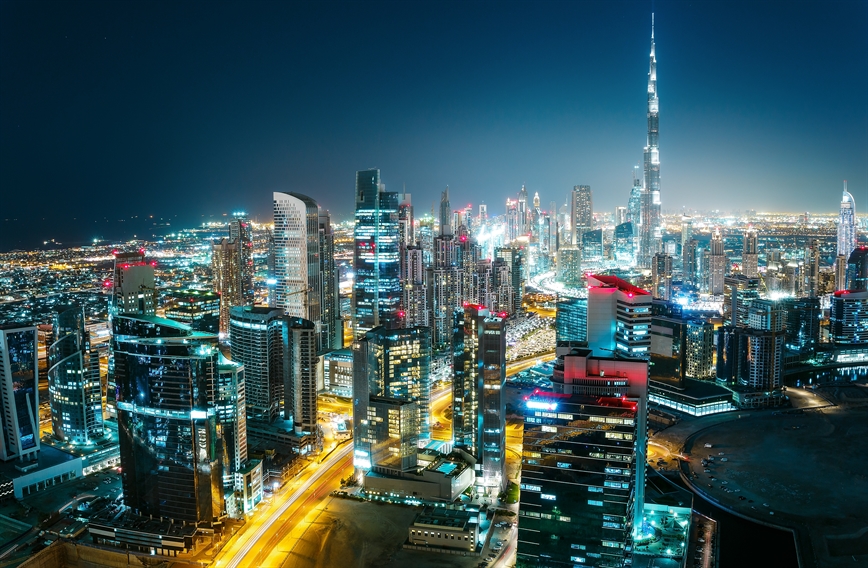 The UAE’s Purchasing Managers’ Index (PMI), which indicates the economic health of the country’s manufacturing sector, showed encouraging signs after rising to 55 in December from 54.2 in November, bringing its highest level in 5 months as export orders also increased for the first time in 6 months.

With strong PMI growth in December, this means the Emirates non-oil private sector increased output at the fastest rate since 2015. The Head of MENA Research at Emirates NBD, Khatija Haque stated the results indicate "a solid expansion in the non-oil private sector in the fourth quarter of 2016. Strong gains in output and new orders have been hard-won however, with firms continuing to offer discounts and promotions in order to secure orders. Overall, the PMI averaged 53.9 in 2016, well below the 2015 average of 56, reflecting slower growth this year".

A notable finding from the PMI research has been that the consistent growth in activity has been alongside a lowering of oil prices and more stringent fiscal policies, and whilst the non-oil sector was bolstered by crude oil production, companies were lowering prices to win new business.