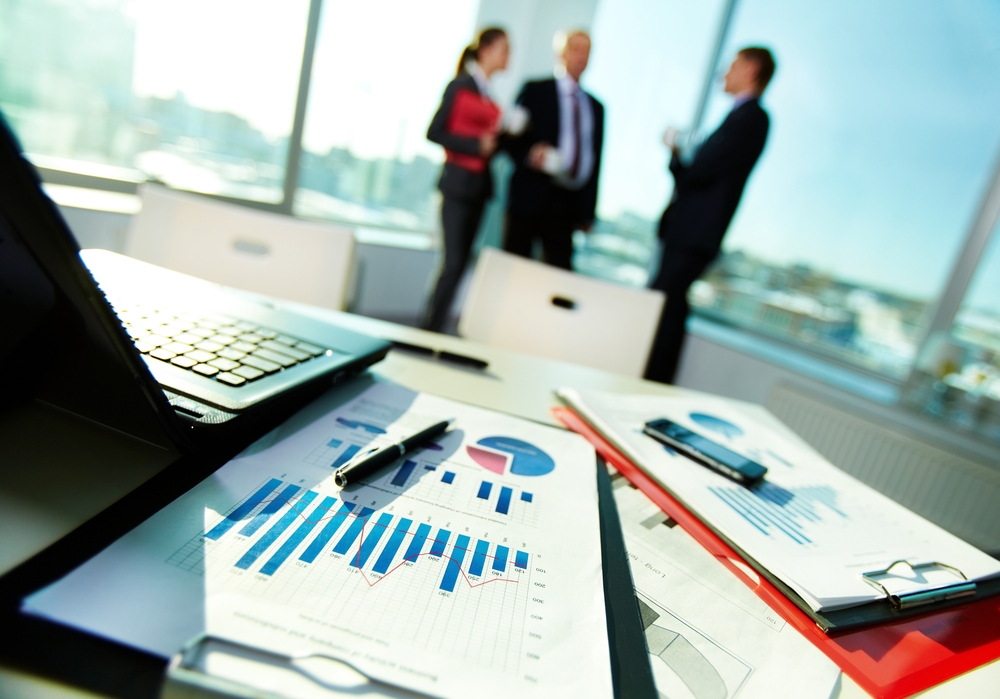 The following immediate actions have been taken:

The Group remains in compliance with the financial covenants under the Group’s banking facilities but these circumstances have resulted in a breach of certain other terms. The Group is engaged in a constructive dialogue with its lenders.

Given these events, Steve Corcoran believes it is appropriate that he resigns as Group Chief Executive, will be stepping down from the board of Speedy Hire and will be leaving the company at a date to be finalised. He will remain with the business for a period to allow for continuity with customers, suppliers and employees and pending the appointment of a new Group Chief Executive. Further updates will be provided as and when appropriate.