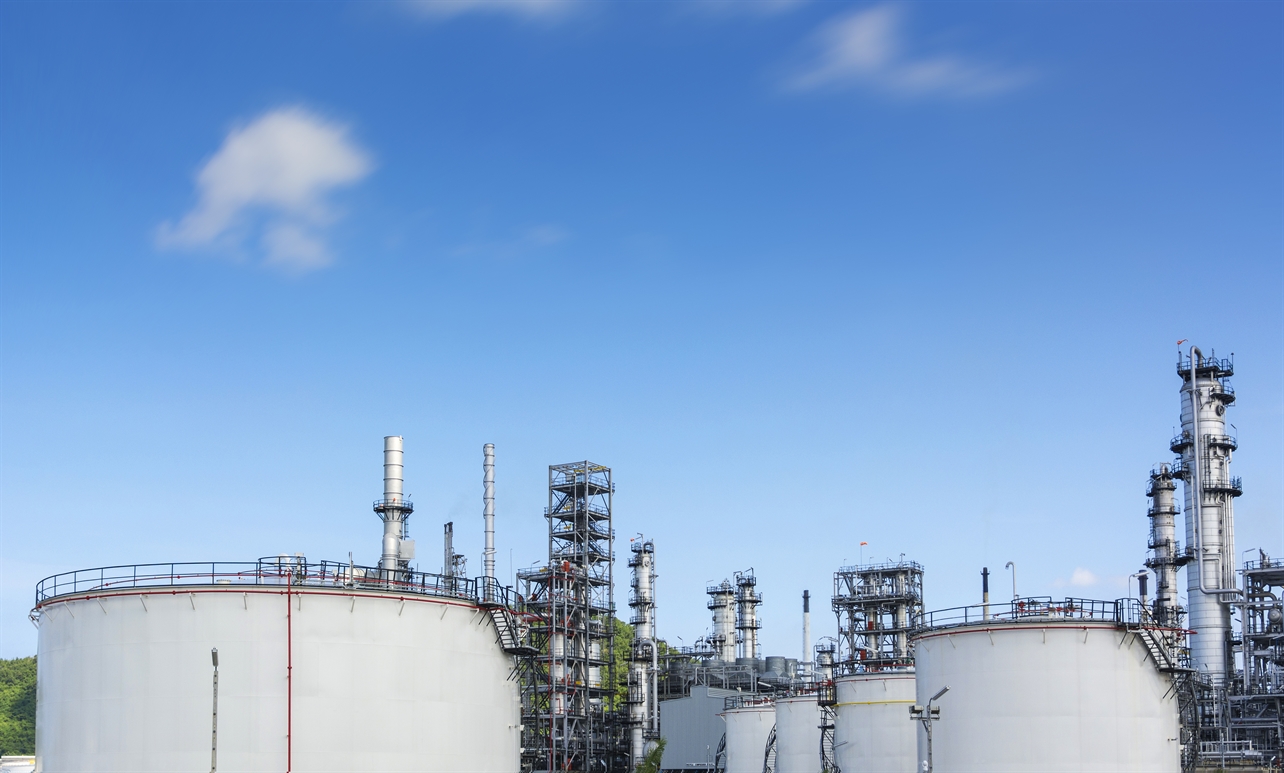 On Wednesday 11th January, UAE Energy Minister Suhail al-Mazrouei announced it was too early to review whether or not to extend an OPEC arrangement to reduce oil output and raise prices.

At an oil conference in Abu Dhabi, al-Mazrouei told journalists “Let’s wait a little bit, it’s premature to jump” regarding the deal. Despite announcing it would reduce output, he also stated that the UAE would still bolster its oil production capacity with an aim to reach a capacity of 3.5 million barrels per day by 2018.

Explaining the decision to reinforce production, al-Mazrouei stated "Countries build spare capacity. And that buffer is needed to have market stability when there is a shortage in the market."

OPEC and non-OPEC oil producing countries agreed to reduce production from 1st January. However, there are questions around the implementation of this deal and on Tuesday 10th, oil prices dramatically reduced over nervousness surrounding the OPEC agreement.